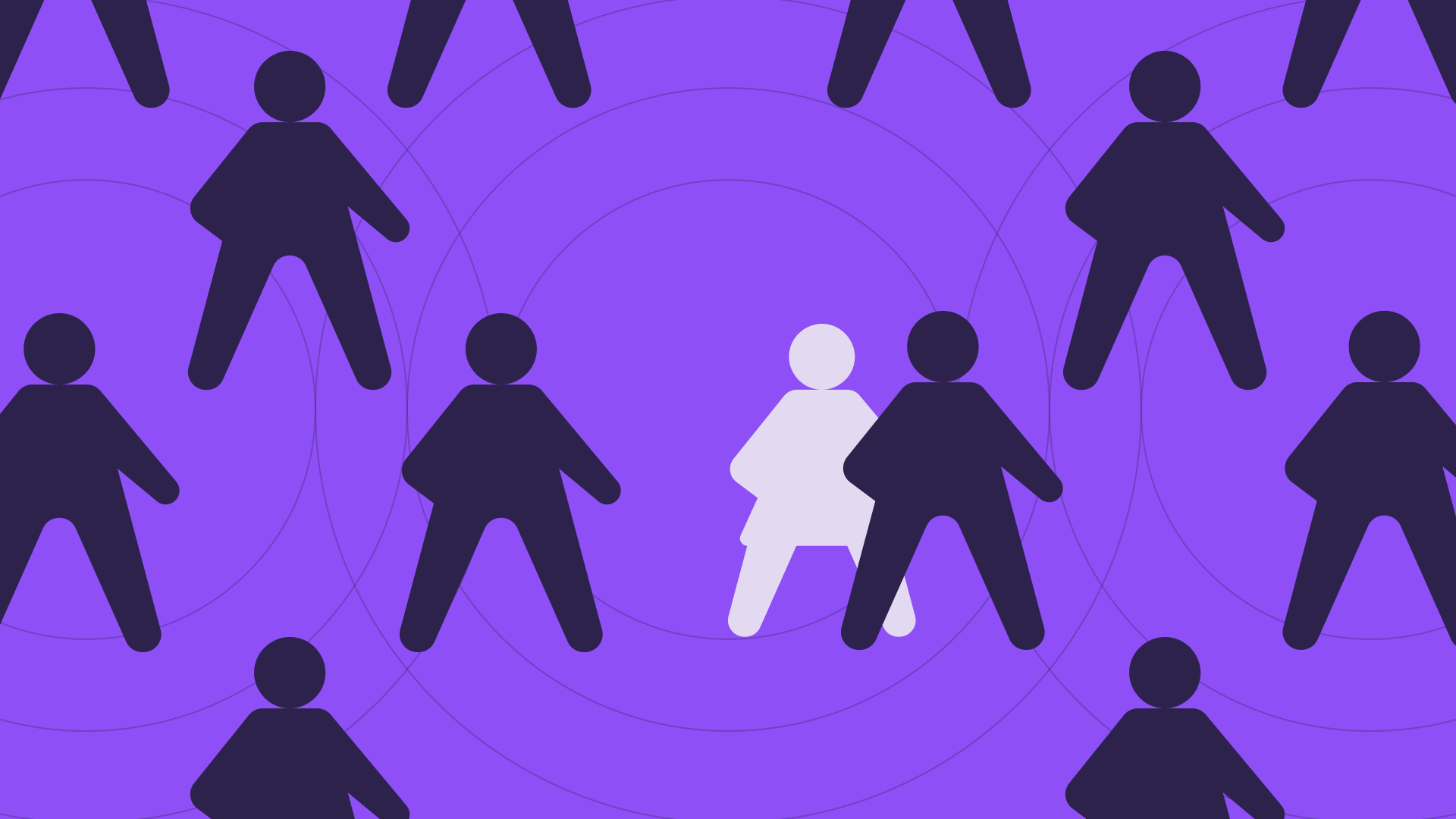 There have been many interpretations of this year’s International Women’s Day theme, #BreakTheBias. As a woman working in the data space today, I’ve always been interested in (and have experienced firsthand) how bias has deep roots in a space traditionally viewed as objective. But how we collect and analyze data to make decisions can be and often is biased, impacting everything from how the products we use daily are ideated and manufactured and ultimately, who they are created for in the first place.

It’s becoming increasingly well-known that the creation of everything from smartphones to auto safety features, and even the diagnosis and treatment of serious diseases, is often modeled and created for men. This results in very real impacts for everyone else. Lumped together in the “other” bucket, we experience everything from daily inconveniences – those large screen iphones were designed with the larger male hand (and jean pocket) in mind- to potentially life-threatening situations, and even death.

In an article by Vox examining the gender bias in medical diagnoses, Sigal Samuel writes: “The data our society collects is typically about men’s experience, not women’s. That data gets used to allocate research funding and make decisions about design.” For example, women’s symptoms for a heart attack differ significantly from those of men. Women more often experience sudden dizziness, heartburn-like feeling, unusual tiredness, and nausea, while men’s symptoms include chest pain and shortness of breath. When medical professionals use men’s symptoms as the standard diagnosis, the data bias can prove deadly, with women being 50 percent more likely to be misdiagnosed after a heart attack. Criado Perez, author of Invisible Women – Exposing Data Bias In A World Designed For Men, says: “The fact that we are still misdiagnosing these women is shocking. We call female heart attack symptoms atypical, but they are actually very typical — for women.”

In a Harvard Business Review article it was noted that voice recognition technology performs worse for women and people that are not caucasian. This disparity exists because of the data collected when training machine learning models.  As author Joan Palmiter Bajorek notes, “The underlying reason may be that databases have lots of white male data, and less data on female and minority voices. For example, TED Talks are frequently analyzed by speech scientists, and 70% of TED speakers are male.” Remember that the Artificial intelligence (AI) algorithms are only as good as the data they are trained on.

Examples like this show that a massive data gap exists for anyone in the ‘other’ group. This data gap is twofold. First, the data might not be collected in the first place. And when the data is collected from a more diverse sample, it is often not disaggregated by gender or other demographics. This makes it impossible to spot any patterns more typical of groups such as women, people with disabilities, people of color, or any other groups that could be erased or biased against by the notion of a default, AKA male, human.

While non-representative data collected and analyzed in the past may have been the result of everyday unconscious (or conscious) bias, this doesn’t have to be our future.  We can fundamentally help break the bias in a world increasingly reliant on and designed around data. How? By advocating for less bias in the data we use to make business decisions and by being cognizant of data gaps that exist. This International Women’s Day, although we are focusing on the gender gap in data and talking about the exclusion of women, it is important to point out that this gap extends beyond considering data through a lens of men and women, which reinforces a gender binary and in turn erases those who identify as trans or non-binary.

Three things you can do now to help #BreakTheBias:

So much of the world is designed by men for men that it becomes the unquestioned standard. We must start to question the standard and seek out the data gaps. If you’re a man, the world has almost always been designed with you in mind, so you’re going to need to work even harder to check your blind spots and cognitive biases, which starts with talking with and listening to diverse voices on your team.

This framing is what creates outcomes where one group is seen as typical and everyone else is an outlier or atypical. The ultimate outcome is that women, and everyone else, are considered less important. One way to resist this framing is to advocate for disaggregated data where we can. How?  Review the make-up of the underlying data set with a critical eye to understand how representative it actually is and highlight when additional data points are warranted.

More diverse teams can help overcome some of the blind spots that result in biased data sets and data outcomes. However, this only happens if women, and other excluded groups, are listened to, so this diversity needs to stretch to people in positions of power. If decision-makers continue to be mostly white men, the blind spots will remain and decisions will continue to result in exclusionary, biased results.
In a world where data is everything, amplified by AI, more data is driving more decision-making than ever before. We have the opportunity today to break the bias and do things differently for a more inclusive future.

IWD 2022 #BreakTheBias reading list:
For a deeper dive into these topics, join me in exploring the three books I’ve most recently added to my reading list.
Invisible Women – Exposing Data Bias In A World Designed For Men by Caroline Criado Perez
Data Feminism by Catherine D’Ignazio and Lauren F. Klein
Mother of Invention – How Good Ideas Get Ignored In An Economy Built For Men by Katrine Marçal

No-Code AI: What Is It & Why Does It Matter? 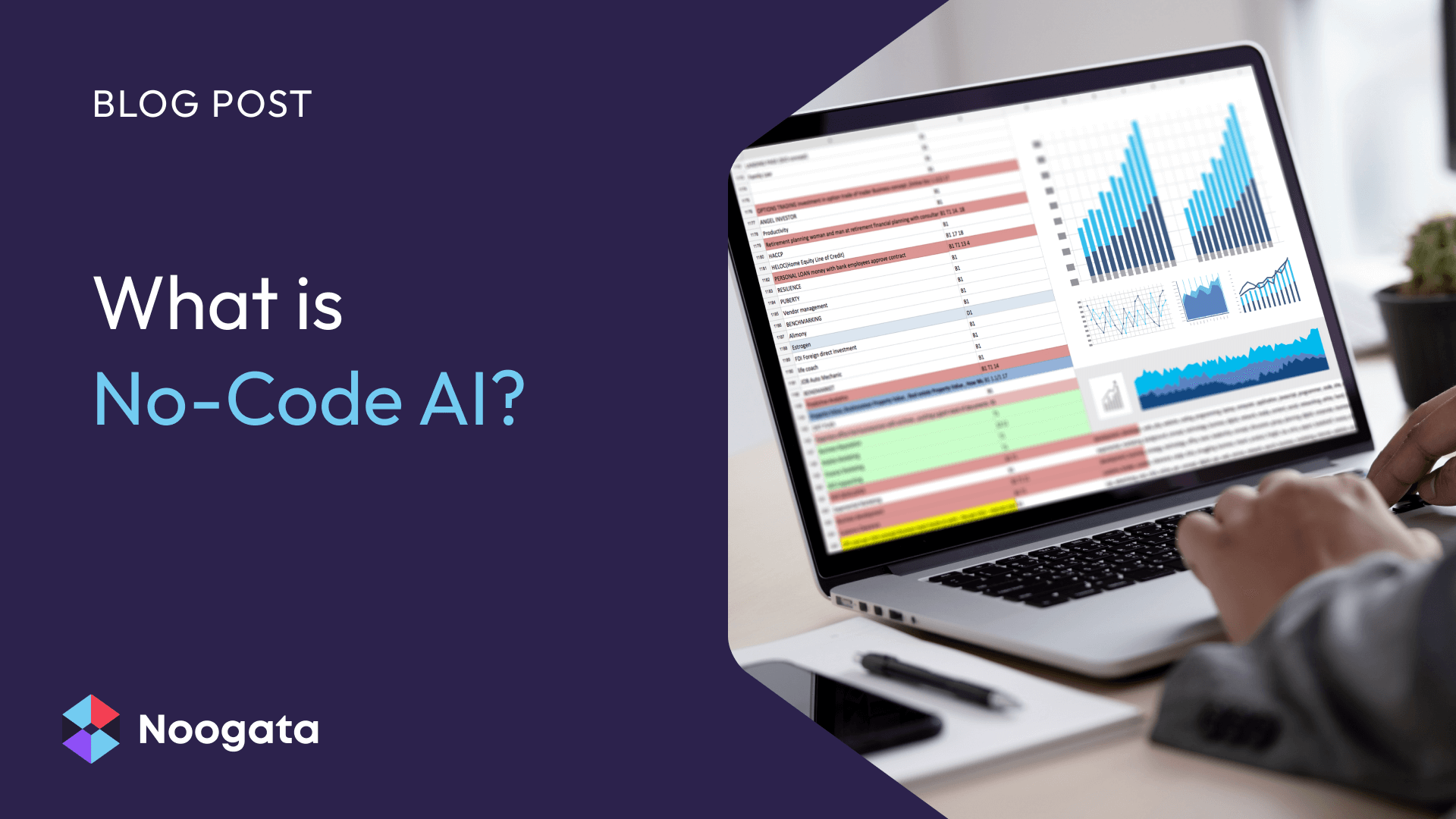 No-Code AI: What Is It & Why Does It Matter? 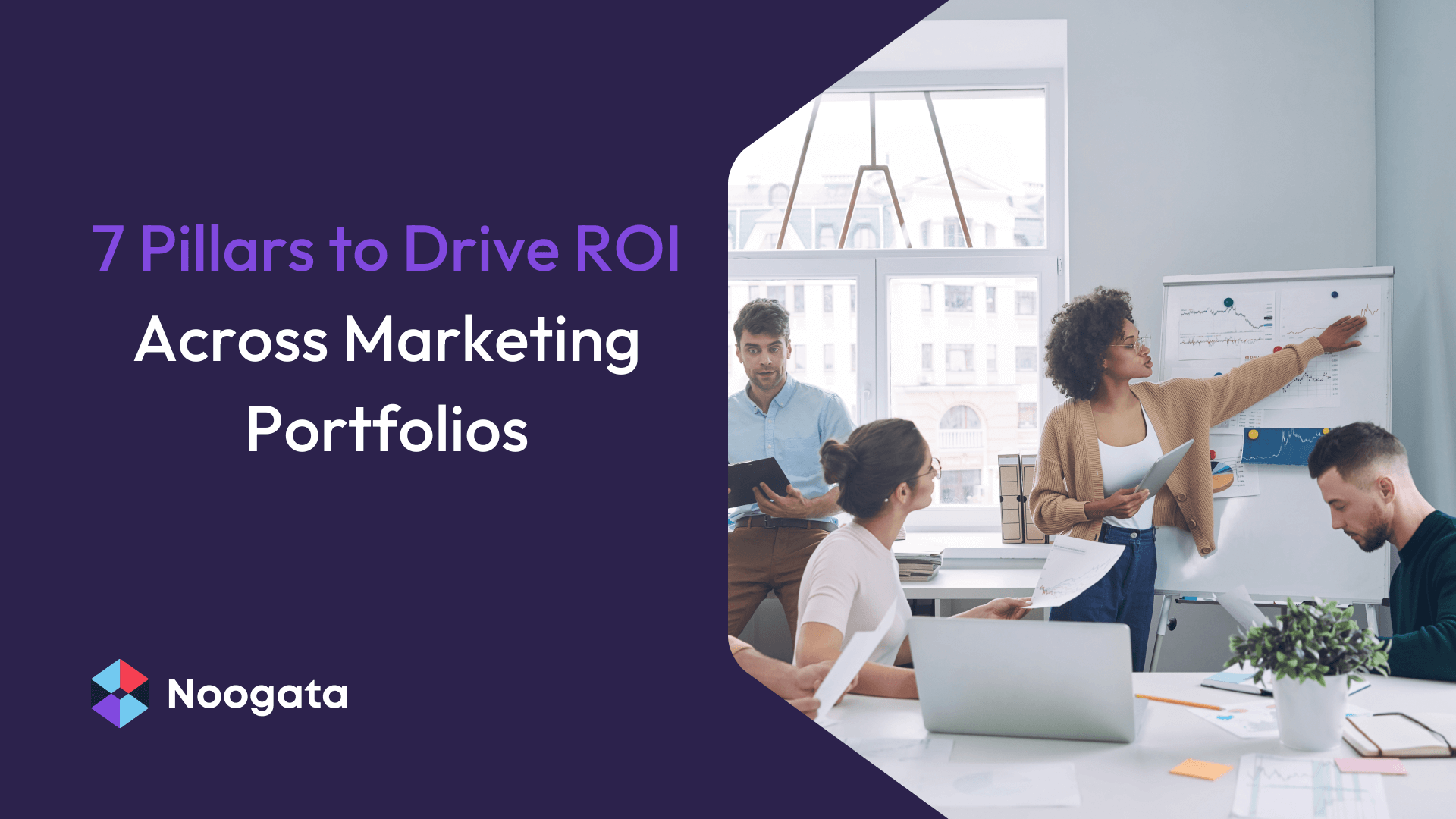 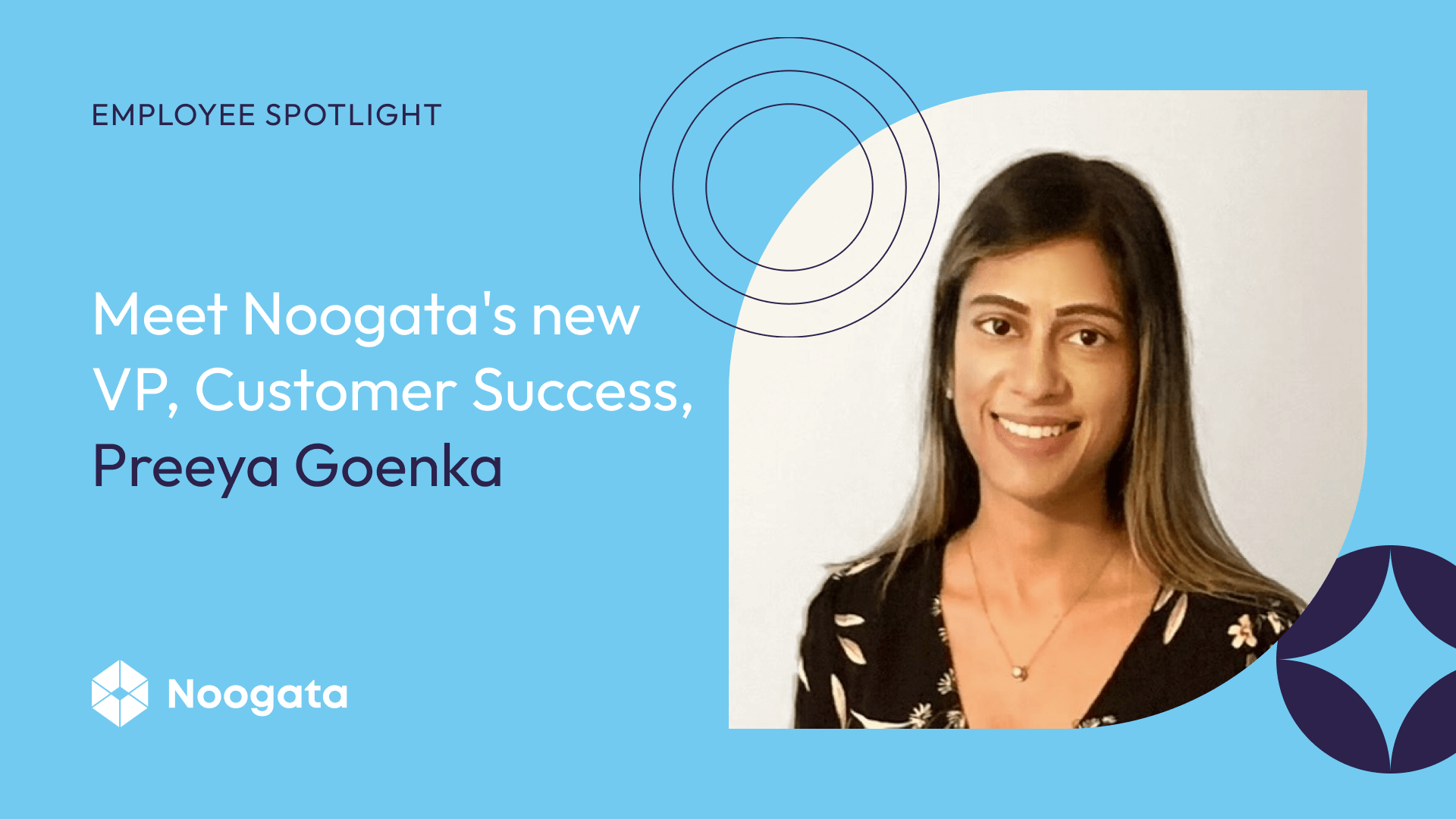